Just before Covid hit, I had been contacted to see a 9 year old kelpie called Riley.  Riley had been very sick for almost two years and had lost a huge amount of weight, his coat was terrible and was rather unhappy.   Riley had been taken to various vets all of whom had treated Riley for severe digestion problems and prescribed a strict diet as well as traumatic surgery, neither of which solved any problems.

Initially I did a distant healing for Riley and yes, his bowel area was greatly inflamed.  He also knew how this had originally happened as he showed me a plant and some pebbles at his grandmother’s house where he stayed while his mum worked.  Riley was very contrite about his stupidity.  But then Covid hit, and I was unable to meet Riley in person.

When Covid eased, I met Riley for the first time.  He was extremely helpful in showing me where to place my hands for treatment.  His bowel area and stomach were still inflamed so I worked intensely on these areas.  I saw Riley several more times and I was very perplexed with his condition as I knew the bowel and stomach problems were now solved through Animal Reiki.   I also have beautiful flower essences designed specifically for animals and he never chose the digestion essence.   Why?  Riley now guided me to his heart and neck areas for treatment.  Around the same time, I had been scammed trying to sell my daughter’s $2,000 wedding dress and decided if I got the dress back, I would give it away to someone who could not afford to pay for a beautiful dress.   Surprisingly, I received my daughter’s wedding dress back through Australia Post and advertised it on Gumtree.   The mother of a very sick daughter saw the wedding dress and took it, giving me a lovely box of chocolates as a trade.  She promised to tell me what was wrong with her daughter, as pathology tests had been done and were waiting on results.  The mother phoned me a couple of days later to say her daughter had a very over active thyroid.

Thyroid????  Yes, I realized that was Riley’s problem, as he had many of the symptoms of an overactive thyroid so I telephoned Riley’s mum, discussed what I thought and suggested she mention this to her new vet.   The vet did tests and yes, Riley did indeed have a very high thyroid blood test so surgery was required.  In fact, Riley’s thyroid was SIX TIMES the size it should be.  Even the vet was surprised, as he had never seen this problem in a dog in his many years as a vet.  I continued to treat Riley post surgery until he had gained weight and was a happy dog again.  But when I told Riley that he no longer needed my Reiki help, he sulked for two days!

So, because karma had returned the wedding dress and I gave it to someone very deserving, I was able to work out what was wrong with Riley.  Riley had done his best in guiding me to where he needed help, ie his heart and neck/ thyroid.  Clever Riley.

"Wendy is compassionate and supportive when working with animals and this can be seen in the way the animals relax in her presence. - Kim Robertson 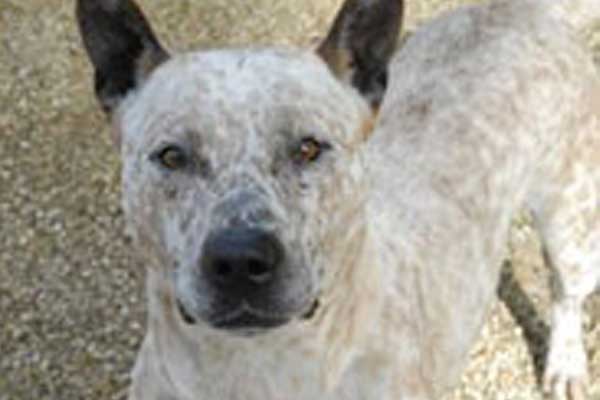 There was Rusty, a four year old red heeler cross who was just quivering from fright with his tail between his legs. He was extremely... 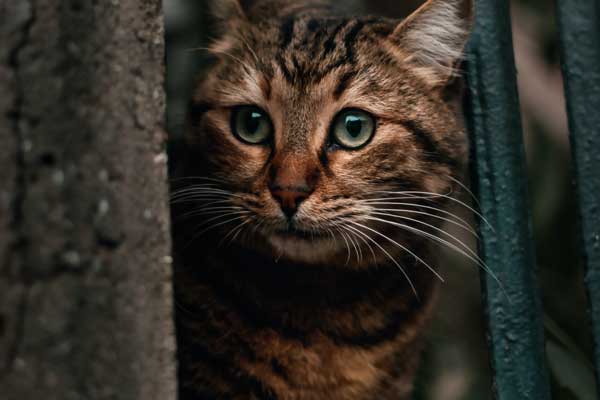